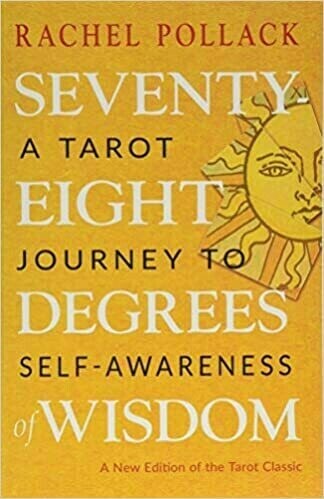 When it was first published nearly 40-years-ago, Seventy-Eight Degrees of Wisdom was an instant classic and inspired generations of tarot students. Often referred to as the "bible of tarot books" it has now helped to launch the "tarot renaissance" we're seeing today. Drawing on mythology and esoteric traditions and delving deeply into the symbolism and ideas of each card, the book offers a modern psychological interpretation of the tarot archetypes rather than a system of esoteric symbolism.