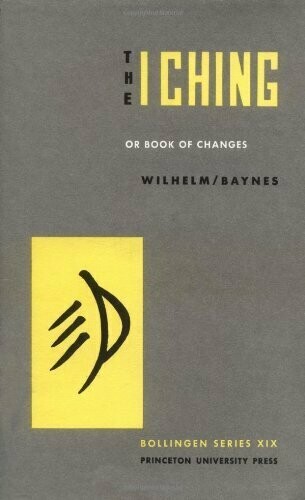 I-ching or Book of changes

The I Ching, or Book of Changes, a common source for both Confucianist and Taoist philosophy, is one of the first efforts of the human mind to place itself within the universe. It has exerted a living influence in China for 3,000 years, and interest in it has been rapidly spreading in the West.