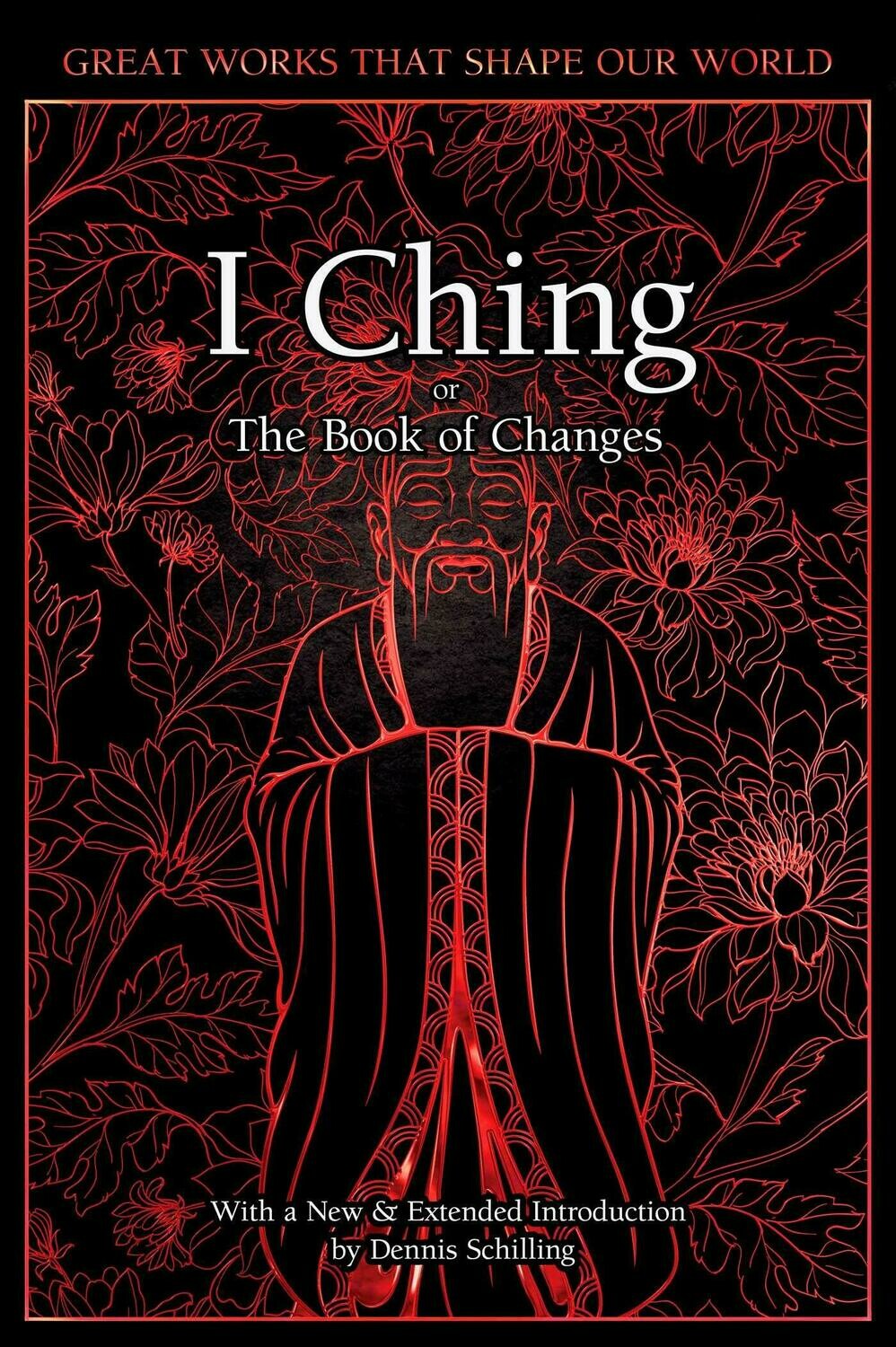 I Ching or Book of Changes (new ed)

Also known as Yî Ching or The Book of Changes, I Ching is an ancient Chinese text of vast historical and cultural influence. Spanning the fields of divination, cosmology, morality and philosophy, with strong links to Confucianism, it has been interpreted in many different ways over the centuries and ultimately demonstrates an early attempt to understand the world and the human place within it. Reviving James Legge’s classic nineteenth century translation, this latest title in a series of Great Works includes an illuminating new introduction that casts fresh light on this fascinating text.

Each book in this series features a new, accessible introduction, specially written for these editions, placing the book in context both as part of the new series, and highlighting its special contribution to the advancement of human understanding; they examine the significance of each work, their impact at time of publication, and their influence today.